Making safety part of the process 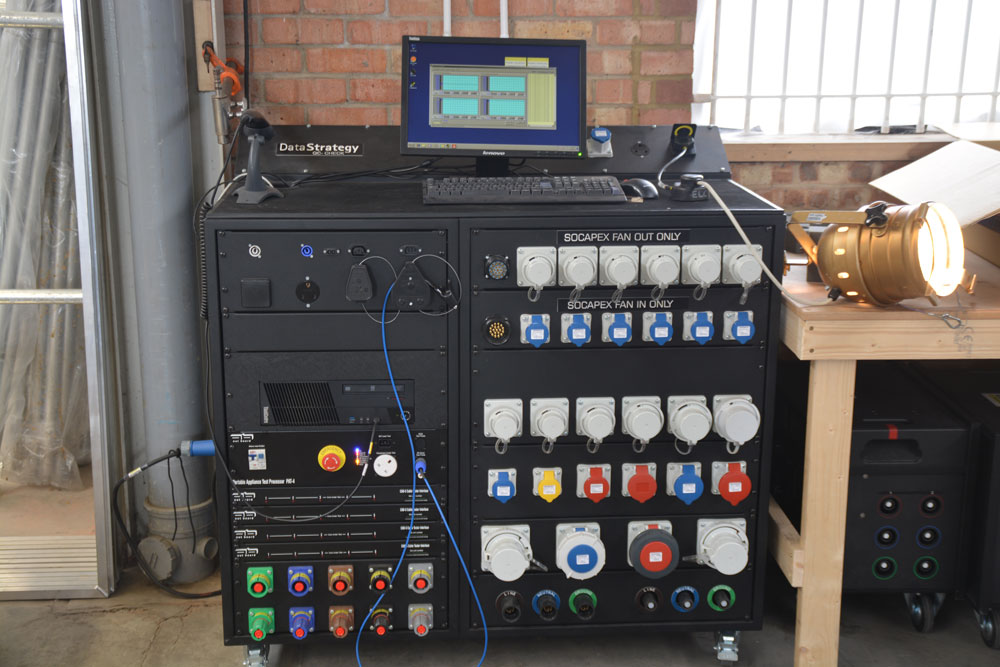 Cinelease have two workstations with overlapping functions: one is designed to include testing of film equipment including items powered by ballasts; the other is for general purpose testing.  The former is based around the 125A 3-phase PAT-4 tester. 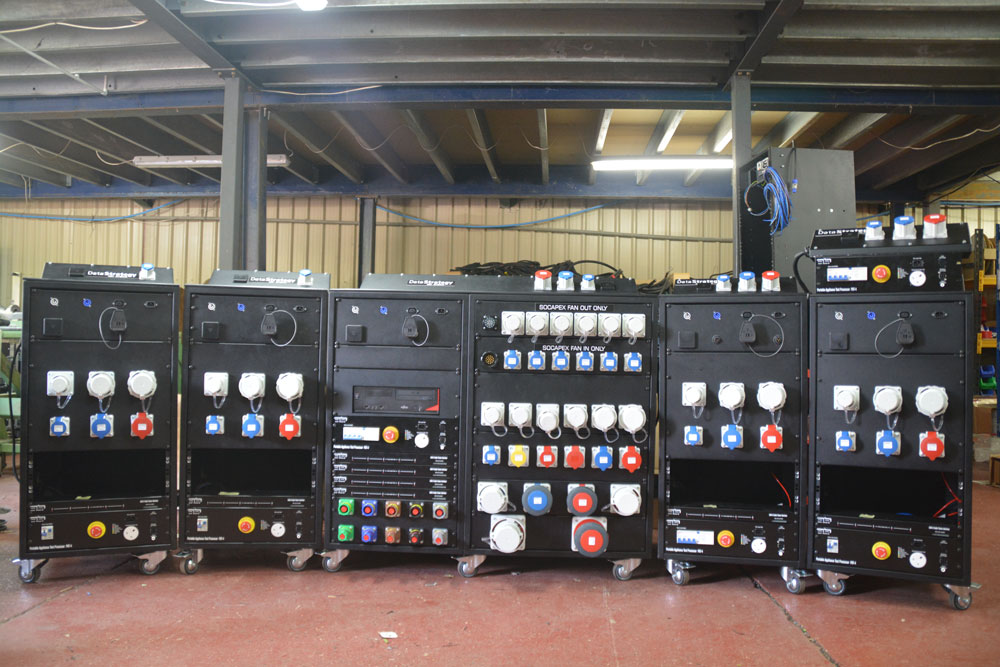 Eclipse are based in Dubai and we delivered 6 workstations, 4 of which are the first built to a single tier design.  This company is the first to implement Data Strategy’s integration with Hire Track NX. 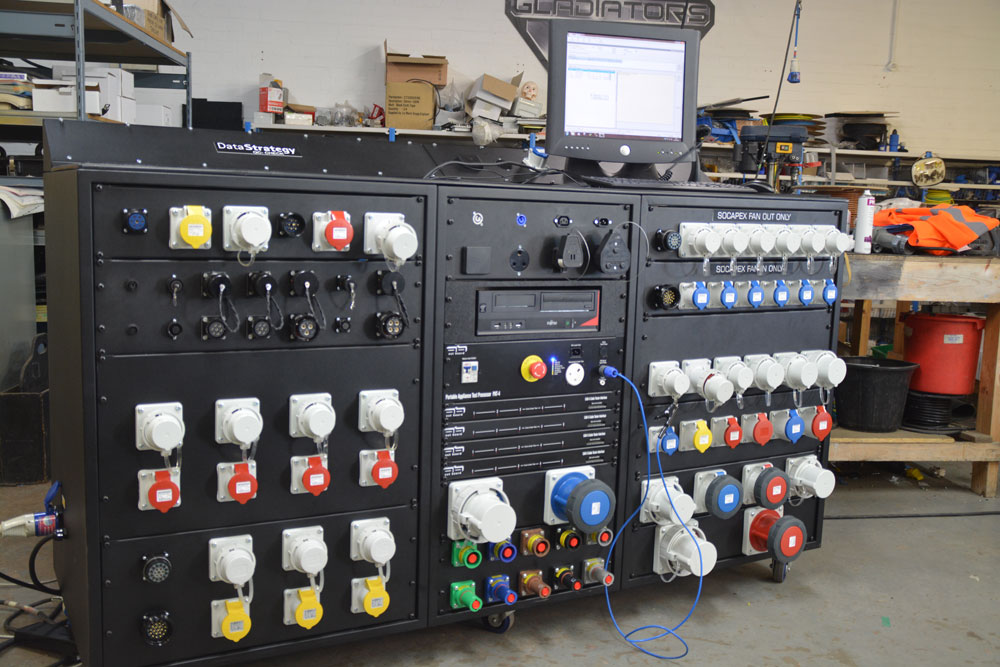 ELP have a three tier workstation to facilitate cable testing in the mains department at their warehouse in Alconbury. 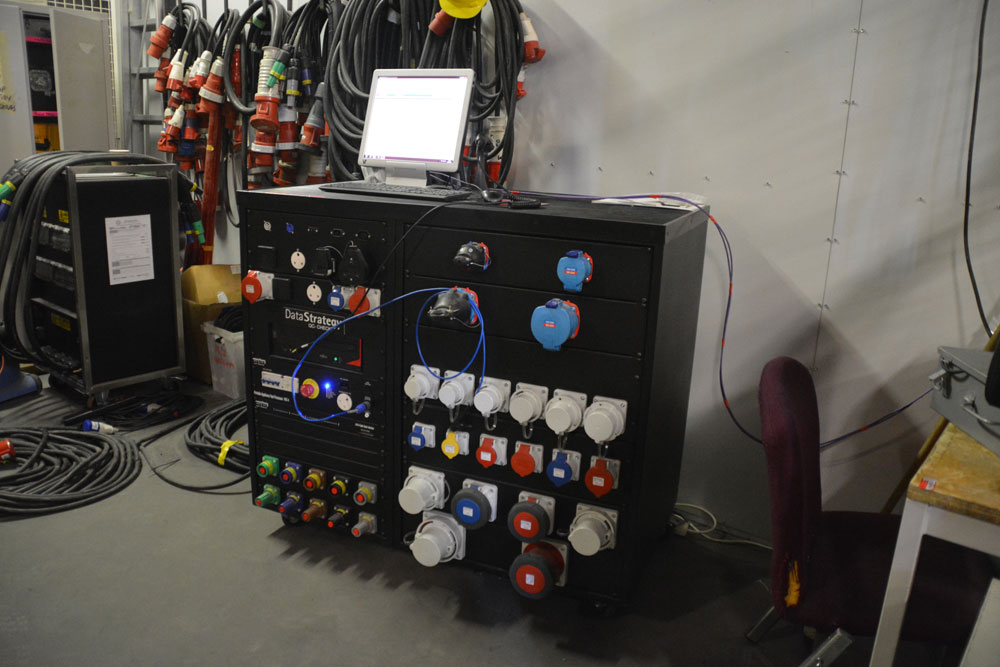 The NIA in Birmingham have installed a unit to test their infrastructure and general stock of cables.  This joins the tester previously installed in the NEC rigging department. 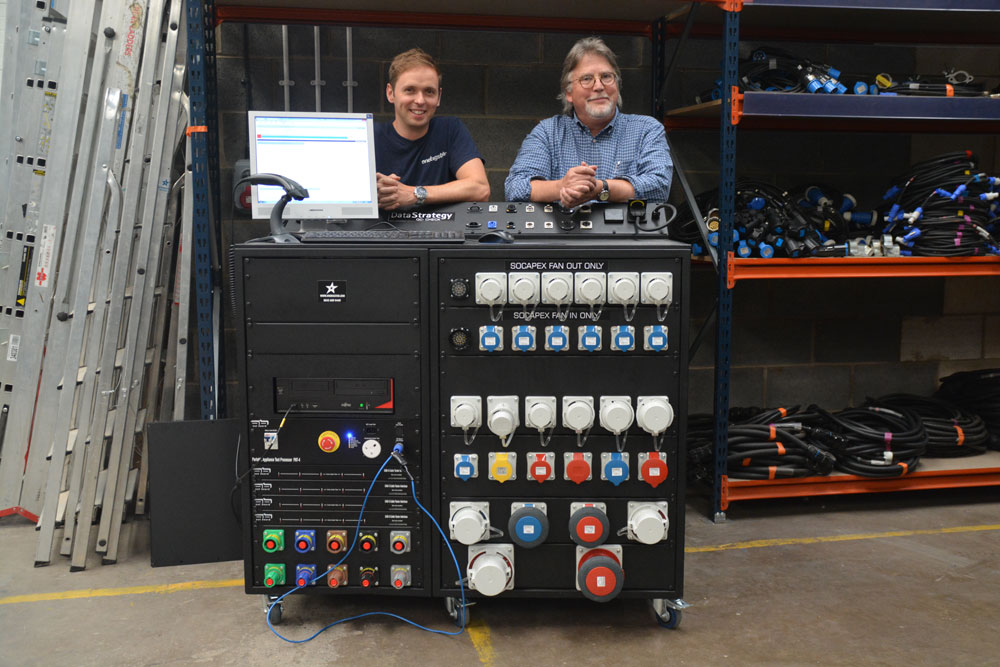 One Big Star recently installed a workstation that is utilised for PAT testing and cable testing of up to 20 cores.  Data Strategy also integrated QC-Check with their rental system, EasyJob.